5 Simple Browser Games That Are Challenging 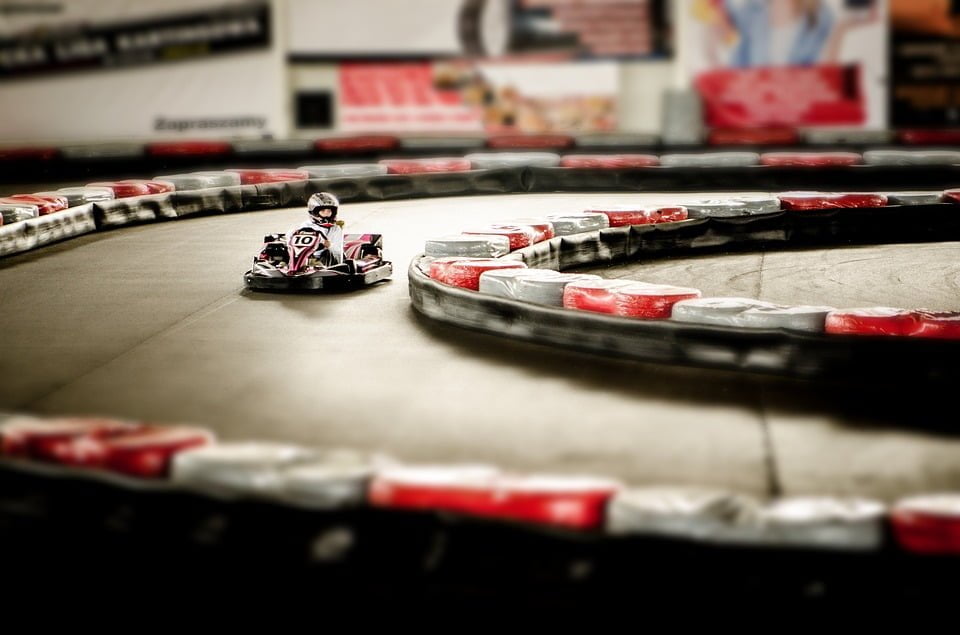 If you’re a ‘serious player’ you probably think of browser games as simple apps that help busy people release some steam from time to time. However, even though they don’t have the same grasp on people (compared to games like Minecraft or The Witcher), browser games are not all mindless apps that help people fill up their time on a long commute.

In fact, some browser games start off as simple but prove a bit more challenging than you’d expect. As proof, we found some of the most interesting titles that have the possibility to keep players on their toes for quite a long time.

5 Simple Browser Games That Are Challenging:

This is one of the most popular browser games available right now, and it uses some extremely simple tools to create a pretty challenging virtual world. This game forces players to balance the growth of their character (in this case, a circle) with survival (avoiding other circles from consuming you).

While your circle is small, it’s easy to dodge other players and find yourself some snacks (other small circles). However, as a big guy, it gets more challenging to move without being observed by other players, who will try to hunt you down.

The premise of this game is to conquer as much territory as possible while taking out other players and making their territories yours. All you have to do is use your character to draw lines on the map and (literally) shape your territory.

However, the complexity of the game shows up when there are other players involved. These will actively try to chip away at your map and even eliminate you from the game. As such, you’ll need clever strategies, to make sure you catch them before they catch you.

If you’re interested, the games are available here – we’re sure it will keep you quite busy!

The town of Salem is a roleplaying game that tests a player’s ability to lie and mislead. The game has two main clans (townsperson and mafia) fighting against each other, and each clan comes with different roles.

The complexity of the game comes from the fact that you can’t tell for sure which characters are telling the truth and which ones are trying to mislead you. You’ll have to use your intuition and the clues left by other characters (during the night phase of the game) in order to know if you’re doing the right thing or not.

If you’re not a fan of hidden object games, then you most likely consider them silly little apps that keep children and bred housewives busy. But you would be entirely wrong.

A hidden object game scenario is not just about looking at images and identifying various objects from a list. These games have interesting backstories and challenging puzzles that put you on a path of discovery and fun. True, some designs may not be extremely fun, but the best Hidden Object games are quite interesting and will keep you going until the last level!

This is more of a physical game than a mental one, but it’s still interesting and, honestly, it’s a lot of fun!

As a character in this game, you impersonate a red-bearded fearless Viking who gets easily offended by being called a ginger. Of course, the twist is that your character is ginger and so are all the other Vikings in the game (equally sensitive to their hair color).

Overall, your job is to punch, throw things, set objects on fire, and drink beer. As long as you stay alive and kill as many of your opponents (the ones that called you ginger), you’re winning. However, it’s not that easy!

As you can see, the world of browser games is quite large and complex. There are fun stories to be discovered and people can have a lot of fun. In addition, you don’t need to invest in expensive gaming gear and you can play them whenever and wherever you want!

How Digital Learning Can Be Made...

Continuous professional development at the workplac... A decision to switch to an automated tool for testi...

What to Look For in a Gaming Lap...

Are you on the hunt for a new gaming laptop?Then...