Since the first incidents of digital identity theft emerged, the authorities have been working to raise consumer awareness about the enormity of the problem. You’ve probably read about directives issued by the government warning you to be careful about how you use your credit and debit cards and the information you give out to suspicious entities. In recent times, a more substantial threat in the form of hard drives from old electronic devices has being identified.

Each time you upgrade to a new laptop, cell phone, PC, server, or even printer, you may want to choose the right methods to destroy the hard drive in it, so it does not get into the hands of hackers and cybercriminals. Data harvested from old devices is the simplest source of identity theft and cybercrime. Keep in mind that according to a survey released on ComputerWorld, 40% of the drives available on eBay contain sensitive information from personal and commercial users that could be worth millions to the wrong buyers.

Check Around for the Appropriate Methods to Destroy a Hard Drive:

Before getting rid of an old gadget, you may want to check with the manufacturing company for the type of hard drive that the device contains. You could be dealing with the conventional Hard Disk Drive (HDD) that has a platter made of glass, aluminum, or ceramic encased in a steel casing. Alternatively, the device may have the more advanced Solid State Drive (SSD) that contains a flash controller and NAND flash memory chips. Like the experts at Data Destruction Inc. recommend, you must use the right method to destroy a hard drive. In this way, you can ensure that the data is impossible to recover even by the most resilient and sophisticated hackers.

Let’s take a look at a few of the options you may have heard about and if they actually work.

If you thought that chucking the HDD in the nearest water body should do the trick, think again! That’s because an HDD typically has a platter, spindle that controls the rotation, actuator, and various other mechanisms. To read or write the data, the head uses an electric current. And, water is just not enough to destroy a hard drive. At the most, the dousing could fry the electronic circuits. Check out this feature on the Scientific American that explains how forensic experts can decipher the data using the right techniques. Drowning an SSD might work, but it might not be a fool-proof strategy. 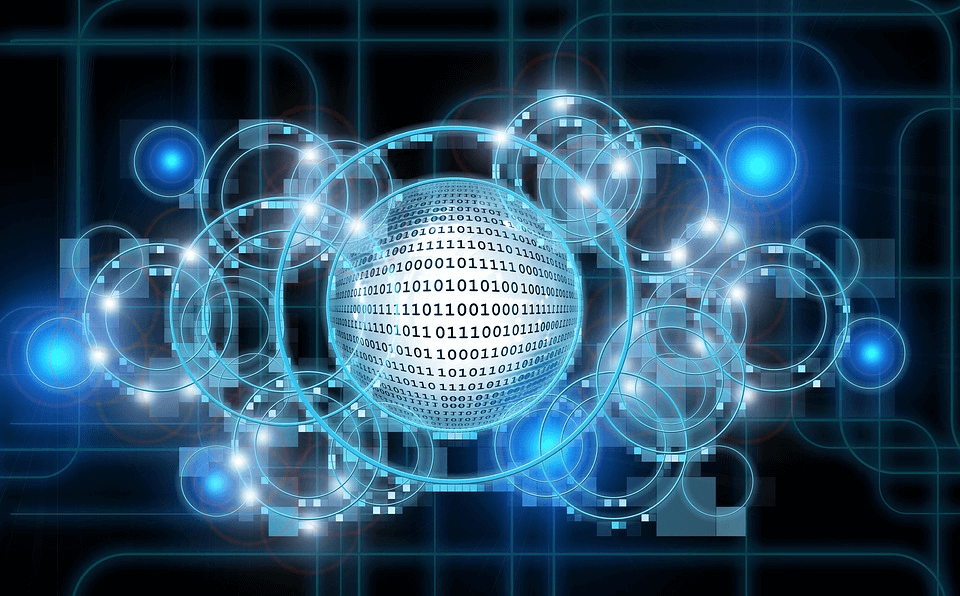 Running a magnet over the hard drive is supposed to corrupt the data and destroy the hard drive. However, for the magnet to work, you will first have to get the platters out of their protective casing. Further, magnets may only work on disks made of metal. If you do manage to get hold of the screwdrivers needed to open the tiny screws of the casing, smashing the glass or ceramic platters may be a better idea.

3. Scratching or Drilling Holes in the Platters?

In case you’re dealing with aluminum platters, you could destroy the hard drive by scratching the surfaces. Or, like the folks at CNet advise, drill holes in the disks. The idea is to inflict sufficient heat on the disk and wrap it so that it is unable to spin and give up its data. But, these strategies will need you to take complete safety precautions to keep your face, hands, and protected from flying shards and sparks. As for whether the idea is effective, know that expert hackers can piece together enough data from the remaining blocks on the platters.

Yet another amateur idea to erase the data and destroy a hard drive is to soak it in toxic chemicals like diluted muriatic or hydrochloric acid. While this technique could work – again, you need to be extremely cautious about how you handle the chemicals. You risk burning your hands or breathing in the toxic fumes when the chemicals act on the platters.

5. Blowing Up the Drives?

Should you read this feature on The Telegraph, you will learn about how a research team attempted to destroy a hard drive by using 15gms of thermite and later, barium nitrate that triggers higher temperatures. On igniting the explosives, the team found that the blast was enough to damage the casing, and maybe, fuse the platters together. But, the damage was just not enough to cause significant effects on the data that remained readable after the residue was cleaned off. Besides, getting hold of explosives and using them just to get rid of hard drives seems like particularly drastic measures when you have more convenient options available.

So, if these strategies are totally bad ideas and won’t give you the results you want, what are your options?

Degaussing to Erase Data? Or, Shred the Platters?

Yes, degaussing would work to destroy a hard drive. You’d place the platter in between neodymium magnets and then scrub or scrape their surfaces to erase the data and make it impossible to read. But, you would need to get hold of the necessary equipment and learn how to wipe the data effectively.

A better move is to deliver your drives to a government-certified agency, and request that they destroy the devices using approved protocols. Such agencies use secure methods that won’t pollute the environment but will eliminate even the remotest possibility of the data getting into the wrong hands. Possibly, the safest way is reducing the disks to tiny 1cm shards and later, disposing of the bits in different locations. If the drives are made of metal, agencies may melt them down to their alloy state for reuse.

The threat of data breaches and identity thefts grows bigger with each passing year as cybercriminals and hackers develop more sophisticated methods to get hold of your data. Take the necessary steps to protect you and your Personally Identifiable Information (PII), and the first place to start is with your hard drives and old electronic gadgets.

Mashum Mollah is the feature writer of Search Engine Magazine and an SEO Analyst at Real Wealth Business. Over the last 3 years, He has successfully developed and implemented online marketing, SEO, and conversion campaigns for 50+ businesses of all sizes. He is the co-founder of Social Media Magazine.

Starting An Online Store: What...

Guide To Choosing The Right AL...

7 Benefits Of Hiring An Immigr...

A Quick Guide To Improving You...