3D Modeling in a Nutshell: Basics, Software, and Career Advice

Long gone are the days when players were only offered a few simple arcade games. Today, the modern gaming universe offers us unmatched immersive experiences that can even mimic the surroundings of the physical world. A huge part of this real-life effect is the luxury of three-dimensional game objects. 3D modeling, in particular, is the technology that makes this qualitative change and creates vivid Hollywood-like game scenes.

So what is 3D modeling? As such, it’s a graphical technique that helps create and manipulate a 3D object representation to demonstrate the size, shape, appearance of an object, and its other characteristics with maximum accuracy using specific software.

But do you know what is 3D modeling in practice? 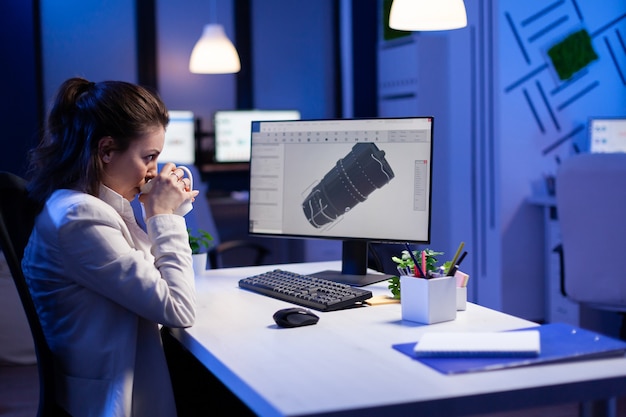 With 3D modeling, the workflow is a little different from the other steps of the CG creating pipeline. Artists will usually work on multiple versions of each model simultaneously to get the best possible version of their design. Here are the steps that you need to take to create a 3D model:

It all starts with the concept creation. The concept usually captures the landmarks of a character’s personality, including appearance, behavior, and others. To generate the concept, artists comb through references, inspirations, and such to create a draft. The final concept goes through a round of approvals.

At this stage, artists block out a basic skeleton and a muscled frame. Then they build a high-poly model that requires a profound background in anatomy to make a hyper-realistic 3D character.

Artists then need to reduce the number of polys to make a simpler version of the model so that it doesn’t take much computing power. Otherwise, it won’t be usable for further animation.

Then, creators unfold a mesh so that they can later build a 2D texture that is suitable for the 3D object. The information about a 3D mesh is put into a texture file – the process called baking.

Then it’s time to apply textures – images applied to a polygonal model by overlaying to give the model texture, coloring, wrinkles, etc. So, texturing boils down to wrapping a 2D image around your 3D asset so it looks like a real object.

Rigging is the process of adding mechanical parts (joints) to a 3D object. This addition allows the models to be controlled by a user, and also makes them more life-like, allowing them to move naturally.

This is when the character gets its life, by getting a realistic movement, pose, or action. 3D animation can be used to animate both human and non-human characters or objects in a variety of situations such as talking, walking, or running.

How To Start 3D Modeling? 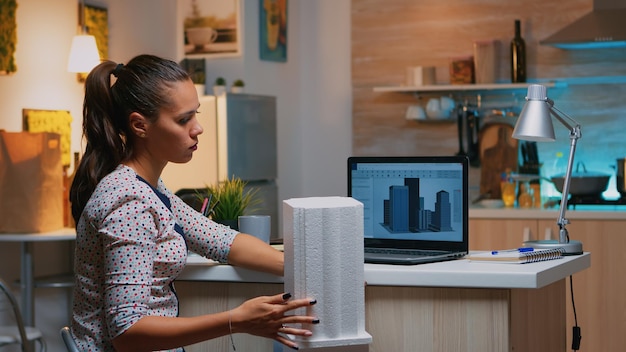 In 2022, 3D modeling isn’t only a captivating career opportunity and field of interest. It’s also a bankable skill that is highly demanded in any pc game development company. But how do get into 3D modeling? Grab your pen.

1. Earn a degree in arts or design

Although it’s not a mandatory prerequisite, over 75% of 3D artists have a BA in a related field. Relevant education also allows you to qualify for more opportunities and get a competitive edge. In case you don’t have a design background, you must at least have a natural ability to obtain skills in creativity and art by rolling into 3D modeling courses.

3D art projects are done with computer design software. Therefore, you need to explore popular options as well as buy a computer with a powerful graphics card.

3. Narrow down your study area and learn the specifics

3D modeling is a huge discipline that encompasses an impressive knowledge base. Video game 3D modeling alone includes a wide selection of techniques like contour and spline modeling.

4. Practice a lot and build your portfolio

Finally, you should hone your skills in real-life projects and fill in your digital portfolio for future employers.

What is the best 3d modeling software? 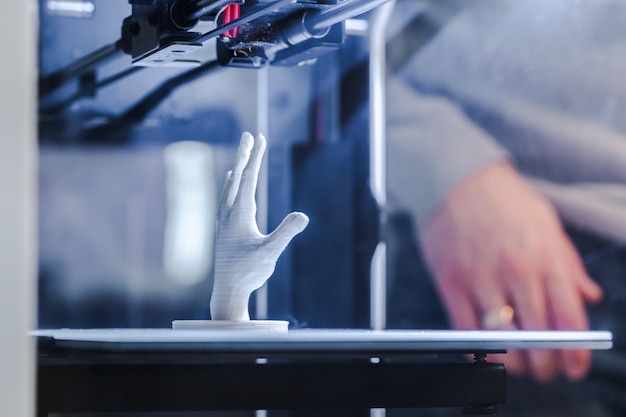 Maya is a 3D animation tool that lets you create your own models and animate them for use in games. It’s an industry standard for professionals, used by game development companies all over the world. Maya offers you several options to create a 3D model, including sculpting, polygonal, spline, and procedural modeling. You also get a huge range of effects that you can extend by installing various plug-ins. It can be intimidating for beginners, yet gives you a competitive edge for better career prospects.

Blender holds a special place in the heart of beginners. Blender is a 100% free, open-source 3D creation suite that has all the features of expensive 3D modeling software. It has been used in many video games and animated films. It offers a wide selection of modeling tools that gently guide you through creating, transforming, and editing your projects. Although Blender isn’t frequently used as an ultimate tool for commercial use, you can still use it for your own projects as well as for training since it does not require a license.

3ds Max is a 3D modeling software for creating and animating interactive 3D content across industries like architecture, engineering, construction, manufacturing, media, and entertainment or product design. 3ds Max has a lower learning curve than Maya and offers wider modeling toolsets for game development. Thus, it has a user-friendly interface that assists artists in modeling and complex animation as well as boasts excellent rendering capabilities.

All totaled, 3D modeling is crucial for offering best-in-breed video games that allow players to plunge into hyper-realistic virtual reality. It’s the new normal now, backing up character creation, texturing, and measuring scale in game creation. Now that you know how to start 3D modeling, it’s clear that this exciting field is, among others, knowledge-intensive and much sought-after.

Why Are Cannabis Businesses Th...

How To Protect Your Data

THE GREAT PERKS OF INVESTING I...

Should You Invest In A Cheap A...