Curious about how stock performance can portray a company? You should know that the stock valuation is strongly linked with the company’s performance, and you’ll surely find signs that can make or break any example given. In this article, we’re analyzing the main aspects that influence the market stock performance, and we’ll be using Farmers Edge as an example to showcase all of them. So, without further ado, let’s dive into the main subject.

Farmers Edge operates since 2005 when it was founded by Wade Barnes and Curtis MacKinnon, two agronomists from Manitoba, Canada. The company set to provide digital agriculture services to farmers in the country and worldwide.

Reasons that Lead to a Considerable Valuation Decrease 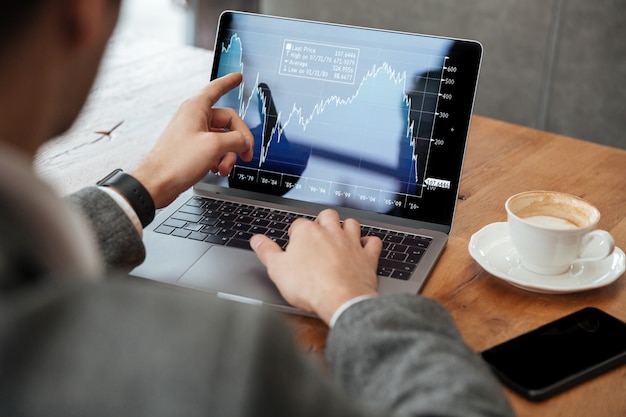 While the business plan and goals of Farmers Edge may have been great, shortly after entering the stock market, the prices took a dramatic hit. Below, you will find the main reasons for the dramatic plunge in their stock valuation.

The company showed great signs of success in the initial stages of going public. The figures for 2020 show a consistent increase, and it all seemed to go well. However, the current market capitalization of Farmers Edge of CAD 122 million is nothing compared to the CAD 814 million while going public.

With an overall loss of around 85% of the company’s market value, things are definitely not going well for the Canadian venture. So let’s check out the main factors that led to this situation.

The main issue with Farmers Edge depreciation lies in its business model. It is unprofitable and unsustainable mainly because of the cost of field sensors, satellite imagery, and other technology involved. All these contributed to a yearly estimated loss of $50 million for the company. 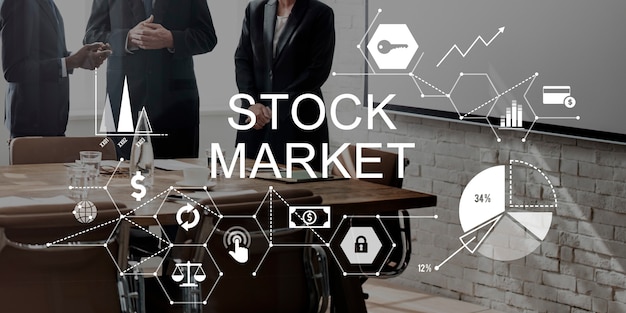 While the service provided by Farmers Edge was an appealing one for users, the reports throughout 2019 and 2020 show that over half of the initial clients did not renew the subscription. This is caused by high subscription fees and under-par results offered to clients.

Furthermore, internal reports show that the company did not meet the initial KPIs set by investors. They relied on a large base of freemium accounts that were supposed to increase the number of active subscribers. However, customer retention wasn’t ideal, and the final result was that customers were simply not interested in what Farmers Edge provided for the industry.

Since customer retention wasn’t going according to plan, the average check increase plummeted as well. The freemium services offered to numerous clients brought major losses mainly because of the high supporting staff costs and technology.

The bet that a revenue increase should be expected from transferring clients from freemium accounts to paid subscriptions proved to be a losing one. It all points to major customer dissatisfaction regarding the offered product. To make things even worse, there are no product improvements or revamps planned as of writing this article. 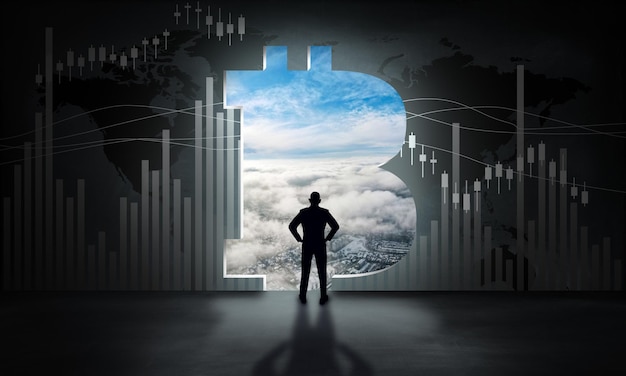 Another aspect that massively contributed to Farmers Edge’s downfall was the lack of control over the imagery supply chain. Having to buy the data from third-party companies led to costs of over $27 million for imagery suppliers. Coupled with failing to secure new clients, the costs of providing the imagery and the expensive field sensors deployed aggravated the company’s performance.

Adding to the list of things that went wrong for Farmers Edge, we can’t overlook the numerous managerial issues. It was proven that the people in management roles did not possess the qualifications or experience required to ensure success. Shortly after acquiring the likes of CanPlug or Guy Duke, the company lost much of it technical expertise due to faulty management practices.

To make things even worse, a closer look at the higher management architecture in Farmers Edge showed a tendency toward nepotism. Wade Barnes, the CEO, hired a school friend (Trevor Armitage) as COO and Marina Bares (his wife) as CMO.

These appointments, coupled with poor management skills shown by the people in charge, lead to poor employee retention. Actually, the employee turnover rate hits 35%, and the most evident example comes from the CFO who left the company less than one year after joining.

Even if you were not aware of all the aspects presented above, the simple analysis of Farmers Edge’s stock performance would have led to some serious negative signals. Fairfax was one of the biggest investors in Farmers Edge in 2016; however, the poor results do not encourage further investments, and the decision to go public could have been a final attempt to recover some of the funds.

The list of unhappy investors continues with the likes of Blackrock which has recently stepped out. This leaves the company in a precarious situation.

The current situation with the company having $56 million in their bank accounts and only annual expenses amounting to $40 to $55 million means that Farmers Edge has the liquidity to continue operations until the end of the year. To keep things going, the company needs further funding or an increase in paying customers.

Considering that the investors are already trying to cut their losses and the complete lack of strategy to improve subscriptions, things point towards a permanent shutdown of operations.

With everything going against them, Farmers Edge needs to consider the immediate change to product and management if they want to survive. However, with the numerous internal issues shown since going public that already affected the stock, there are few hopes for improvement. That’s what makes Farmers Edge a perfect case study for how not to handle public listing, despite having a promising product and viable investors.

5 Crypto Projects You Should Try...

Cryptocurrency is a global phenomenon that does not ...

These Are Some of The Best Ways ...

Should You Be Worried About Th...

Pamper Your Skin with Sleeping...

How To Start A Grocery Deliver...