A Brief Guide About Taxes on Cryptocurrency

Bitcoin, the first-ever cryptocurrency, was launched in 2009 as a peer-to-peer cash system. Designed for anonymous transactions, the virtual wallet holding Bitcoin tokens was untraceable.

Eventually, it drew the attention of authorities due to a surge in money laundering by leveraging cryptocurrency. Tax authorities, as well, took notice that this invisible wealth is difficult to track and tax.

Thus, to track crypto transactions and impose taxes on cryptocurrency, the Internal Revenue Services (IRS) issued Notice 2014-2019. Against this backdrop, thousands of cryptocurrencies have entered the market since the introduction of Bitcoin.

Central bankers, regulators, and federal judges continue to debate whether cryptocurrencies should be deemed as a commodity or a currency. Nonetheless, everyone agrees that the profits earned on crypto should be taxed.

The Basics of Taxes on Cryptocurrency

According to the IRS—who sees cryptocurrency as property—if you sell/exchange your crypto for a profit then the profit is taxable as per the capital gains rate. If you use cryptocurrency to buy something, taxes will be calculated on the token’s fair market value in U.S. dollars at the time of transaction. 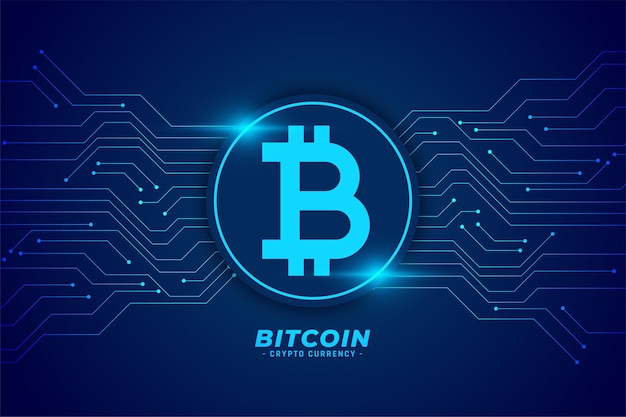 In this scenario, the taxes will be levied on both the buyer and the seller.

Taxes on cryptocurrency transactions are imposed when the investor/trader does this with its tokens:

The IRS will not tax you if you:

Since crypto is considered as property by the IRS, your profits or losses on selling crypto are considered as capital gains and losses. When a trader sells a token for fiat currency, they need to know the cost basis of the coin. 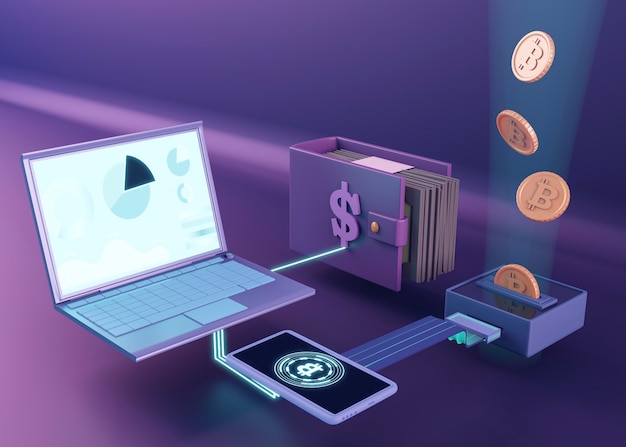 Taxation on mining works a bit differently when selling tokens. Miners validate the transaction and add blocks to the blockchain. They use their resources to get compensated for it in the form of tokens. These tokens are taxable as business income, but miners can deduct expenses that were included in cryptocurrency mining such as hardware and electricity.

Tracking your taxes on cryptocurrency for purchasing goods or services is quite challenging. For instance, if you buy a cup of coffee with a token then you have to track which coin you used, record the cost basis and its value at the time of the transaction.

If you swap one token for the other, it can also expose your taxes. For instance, if you buy Ether with BTC, you are selling BTC, so you’ll have to pay taxes on the difference in BTC’s price between its purchase and its exchange with Ether.

Even though cryptocurrency transactions are not as anonymous as they used to be, there are hoards of tokens available in the market today. While every token is working toward leading the space, investors and traders always look for the next Bitcoin. Below are a few cryptocurrencies that are making waves in the crypto landscape:

In 2021, Solana soared because blockchain technology itself gained a lot of traction. Users are attracted to Solana because of its fast 2,500 transactions per second.

This speed is the result of a proof-of-history consensus protocol, which adds blocks of data with timestamps further streamlining the transaction verification process. Solana is also gaining a lot of ground in the world of NFTs, a special type of cryptographic token that represents a unique asset

A blockchain network always faces a trilemma of achieving speed, security, and decentralization. Either one of the aspects has to be sacrificed to gain the other two.

Fantom solves the trilemma with its asynchronous consensus mechanism, which allows validators to verify blocks at various times. With the protocol, anyone can join or leave the network anytime and all validators are considered equal. The transactions are confirmed in one second and cost less than one cent. Today, more than 80 decentralized applications function on the Fantom blockchain.

Avalanche is another blockchain known for its fast transaction speeds. It can process 4,500 transactions in a second and each transaction reaches finality in less than two seconds. The reason behind Avalanche’s speed is the structure of its blockchain.

Today, due to the diligence of the IRS, taxes on cryptocurrencies are inevitable. If you are a frequent trader, you should keep a record of all your transactions for your convenience and must report your taxes on time to avoid tax evasion charges. It is highly recommended that you work with a tax professional who is experienced in the tax code of virtual currencies.

1. Do you pay taxes on cryptocurrency?

2. Do I have to pay taxes every time I sell cryptocurrency?

3. Does Coinbase report to the IRS?

Yes, Coinbase reports to the IRS. The exchange sends the Form 1099-MISC to the IRS alerting them that a trader has earned more than $600 worth of crypto rewards. Following this, you have to report crypto taxes for the financial year.

Arnab is the RWB publisher. He shares sentient blogs on topics like current affairs, business, lifestyle, health, etc. If you want to read refulgent blogs so please follow RealWealthBusiness.

When it comes to starting in the Forex market, you d...

What Type Of Forex Trader Are Yo...

Forex trading is a new and lucrative trading mechani...

5 Crypto Projects You Should Try...

Cryptocurrency is a global phenomenon that does not ...

How Do Startup Incubators Make...

Ways To Build A Budget-Friendl...

How to Create an Identity for ...